José Diogo Marques Correia was born in a small town called Espinho in Portugal that however is a top surf spot. He used this opportunity and since he was 3 years he got hooked up with the ocean and the waves. Jose always went to the beach with his father and wanted to get in the water like the rest of the surfers. In the following summer when he was already 4, his father gave him a special gift - a body board and some fins. ''I can say that when I was 4 years old I was the happiest child in the world, I used to get on the shore catching the smallest waves for hours and hours. Each summer I had more motivation to continue.''

In 2009 he moved to Vigo (Galicia) and thanks to that he changed from bodyboard to surfing. ''With some savings that I had and with a lot of help from my family I bought my first secondhand surfboard. I wanted to move forward, so I started going to the beach in the winter to surf, I never had a monitor to help me stand up and surf. I learned everything alone, with many hours in the water practicing what I liked the most. In 2011 I had a new board and I was interested in following a more competitive path, so I went to a surf school at the local beach where I surfed at Playa de Patos, Nigrán.''

His first championship was at the local beach in Patos, a National. He managed to pass some heats with well-trained competitors which gave him motivation to keep training hard to be as good as them.

He kept competing and in 2014 Jose managed to finishing third in the Galician circuit and seventh in the national circuit.

In 2015 he already signed with some sponsors to help him improve his skills and aim for better results. That year he stopped doing the Galician circuit and went on to do the Surf Circuit of the North of Portugal (CSN) and I also qualified for the Portuguese National final.

In 2016 he started doing the CSN and managed to qualify for the National final once again. He also competed in the European Junior Pro organized by the World Surf League (WSL) and finished among the best 90 in the European ranking.

Nowadays he plans to continue with the same circuits and also the Moche League, which is a Portuguese league that is considered the highest level surf league in the world. ''I have a lot of motivation and thanks to all my sponsors, family and friends I keep getting stronger.''

His imagination and forward thinking lead us to create some of the most amazing custom designs that helped him stand out of the crowd not only with its surfing but also with its outfit. 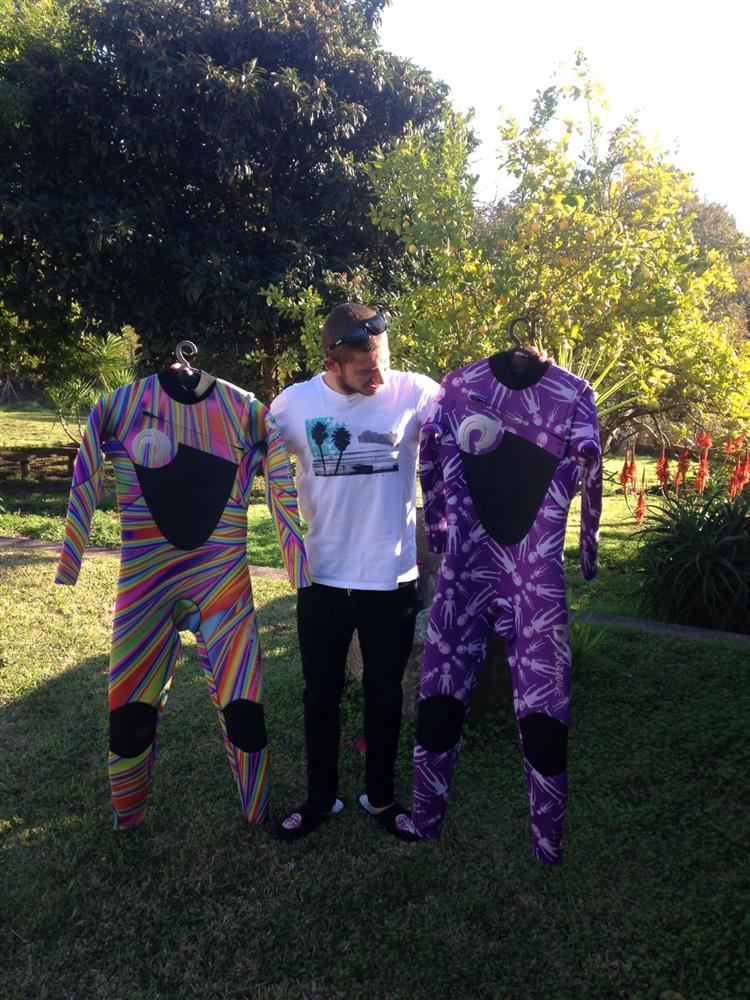 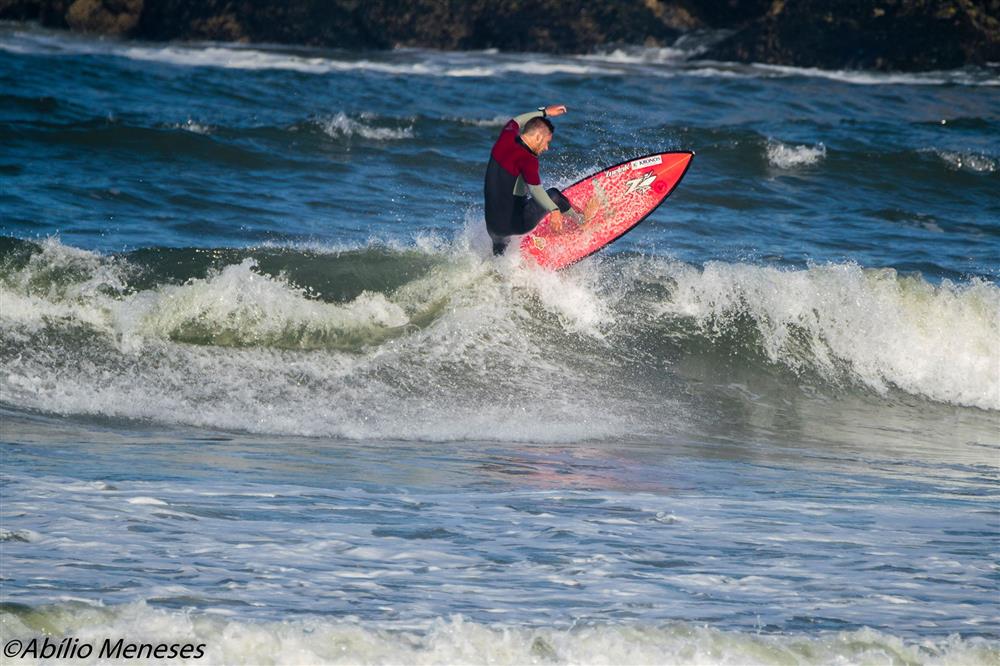 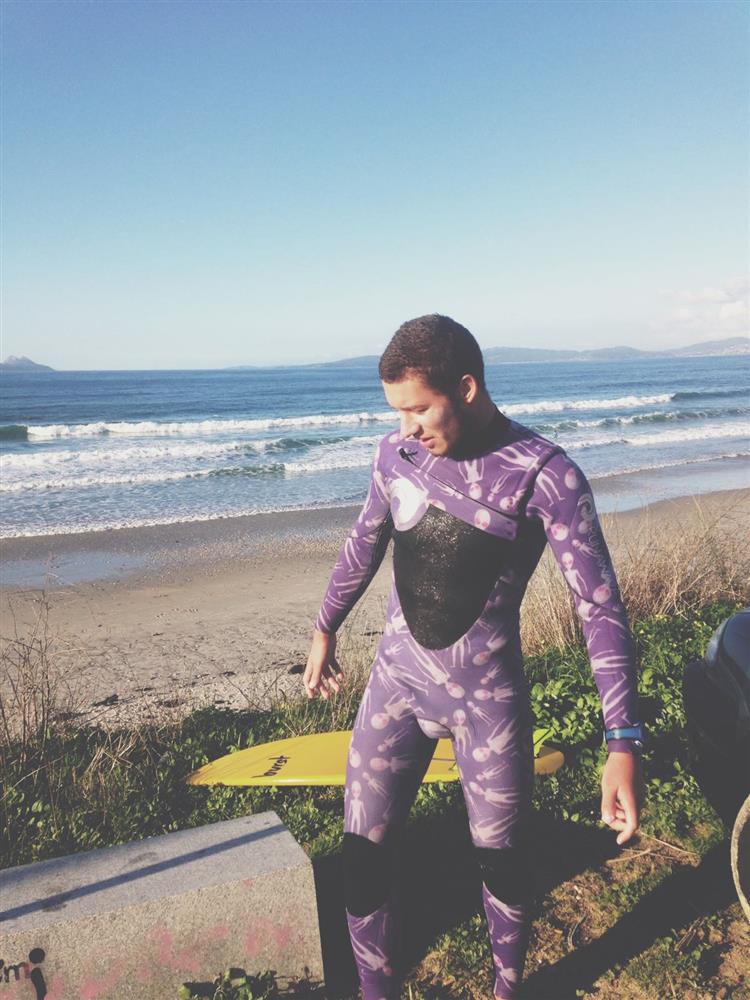